The maximum number of product requests is 5 of each product.

For more quantities, please contact us via WhatsApp or Email

MITACHONDRAL is a combination of amino acids to enhance muscle endurance and reduce pain perception.

Endorphins are released in response to pain, and act as natural pain killers to enable the body to cope with pain. Isoleucine is also involved in the production of endorphins. An increase in brain endorphin levels can assist performance by reducing pain associated with muscle fatigue and cramping.

L-Carnitine is essential for normal heart and skeletal muscle function. During hard exercise there is extensive loss of L-Carnitine, and this often cannot be replaced adequately from the diet alone.
High levels of L-Carnitine are necessary, because L-Carnitine plays an essential role in muscle metabolism during exercise by forming the transport system which moves fatty acids into muscle cells for conversion into energy. L-Carnitine also inhibits the buildup of lactic acid in muscles, which helps delay fatigue in hard working muscles. Fatigue causes pain in muscles.

The level of L-Carnitine in muscles plays a major role in determining exercise capacity of muscle. L-Carnitine supplementation improves both sprint and endurance performance.
It increases endurance, as fat is the major energy source for endurance work. During sprinting L-Carnitine buffers lactic acid and delays fatigue. L-Carnitine supplementation increases maximum work output, and is of value especially in horses which are prone to fatigue & Tying Up. The added amino acids reduce the perception of pain which may follow muscle fatigue and Tying Up.

To improve both sprint and endurance performance

MITACHONDRAL is used most cost effectively at a dose rate of 15 – 25 mL by intramuscular injection in the 4 – 6 hours pre-event, as the added amino acids are not required regularly during training.
Give one dose the day prior, and 4 – 6 hours before hard exercise for best effect.

Supplement with L-CARNITINE regularly 2 – 3 times weekly during training & racing. This may most appropriately be done using L-CARNITINE Paste.

AMP-5, TRIPART and COPHOS B have all been regularly combined with MITACHONDRAL.

There are no reviews yet.

Be the first to review “Mitachondral Inj , 100ml” Cancel reply 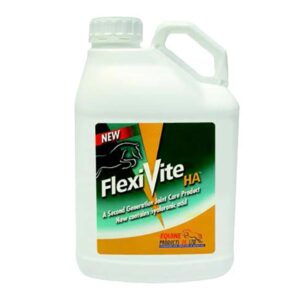 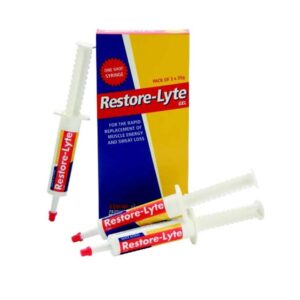 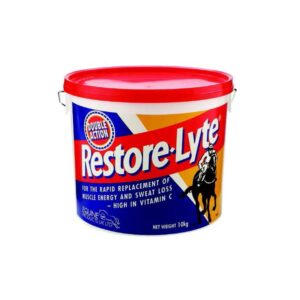 if goods have problems